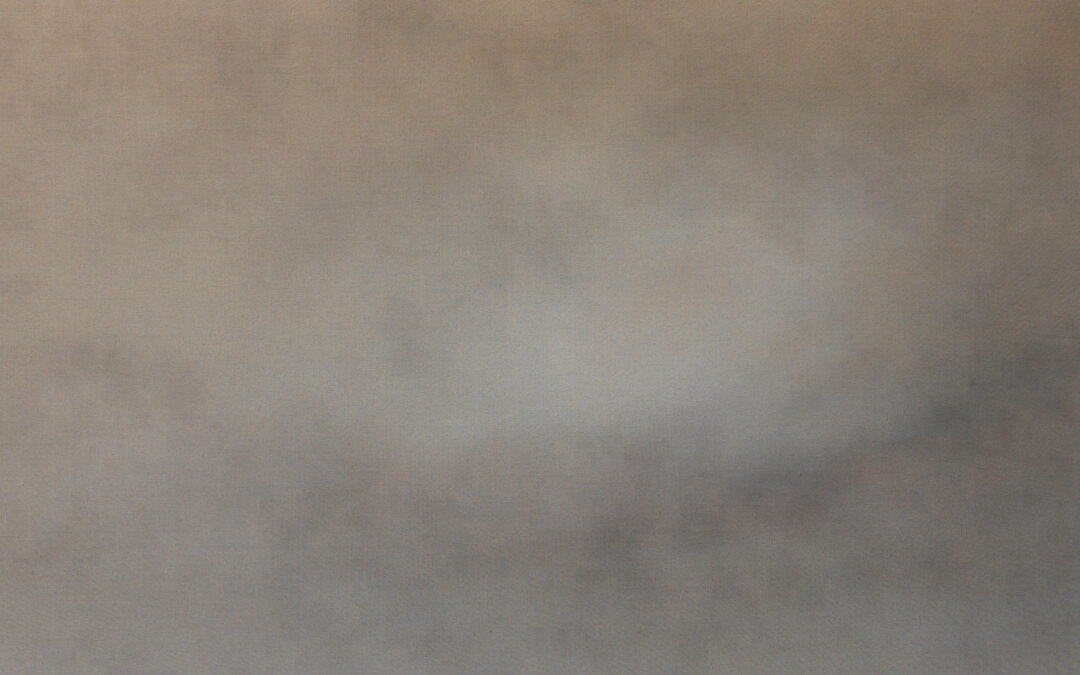 Following on from the 2015 exhibition, Giorgio Persano is happy to present a new personal exhibition by Michael Biberstein on the first floor of Palazzo Scaglia di Verrua – Turin.

The large works on display immerse us in a dreamlike atmosphere, allowing us to glimpse horizons that we have difficulty in recognising, in an overlapping of clouds and mountain profiles, obtained through repeated layers of very diluted or sprayed acrylic on linen. The texture of the canvases is thus impalpable and at the same time capable of intense sense of colour, with masses of clouds that seem to form and then dissolve in unexpected brightness.

If, from an aesthetic point of view, the references to Tiepolo’s luminous late-Baroque vaults are immediately evident (it was the sight of Tiepolo’s fresco in Würzburg that inspired Biberstein in the project of the vaulted ceiling for the church of Santa Isabel in Lisbon), as is his knowledge of the “mental” landscapes of Lorrain, Turner and Constable, Biberstein’s skies also reveal interesting analogies with Oriental painting. Shifting the focus to the painting process, the act of painting becomes a kind of spiritual practice, whose goal is entirely internal, both for the artist and the viewer.

“As we stand on the top of a mountain and observe a sublime landscape, the eye wanders over the landscape, the gaze totally relaxed, never fixed for long on a single point, the periphery of the field of vision as active as the centre. And so, for a moment, the self and all that surrounds it become absorbed, coincide.” For the artist, the landscape is therefore a pretext, an invention of the mind, and allowing glimpses of known reality means accompanying the viewer in a slow immersive experience. And it is in this dimension of psychological, phenomenological and emotional investigation that Biberstein’s uniqueness and contemporaneity is expressed.

Born in Solothurn, Switzerland, in 1948, in 1964 he moved to the United States. At Swarthmore College in Philadelphia, he met David Sylvester under whom he studied the History of Art. After living in the United States and Switzerland, he moved in 1979 to Portugal, where he spent most of his life until his sudden death in 2013.

A self-taught painter, since the 1970s his works have been exhibited all over the world and are to be found in the collections of contemporary art museums and foundations, including: the Museo Nacional Centro de Arte Reina Sofía in Madrid, the Whitney Museum of American Art in New York, the Calouste Gulbenkian Foundation Centre for Contemporary Art in Lisbon, the Serralves Foundation in Oporto, and the Museu Coleção Berardo in Lisbon. Recently, an important retrospective entitled Michael Biberstein: X, was organized by Culturgest, Fundação Caixa Geral de Depósitos – Lisbon (2018). In 2020 the Restoration of the Church of Santa Isabel in Lisbon won the Maria Tereza e Vasco Vilalva Prize.